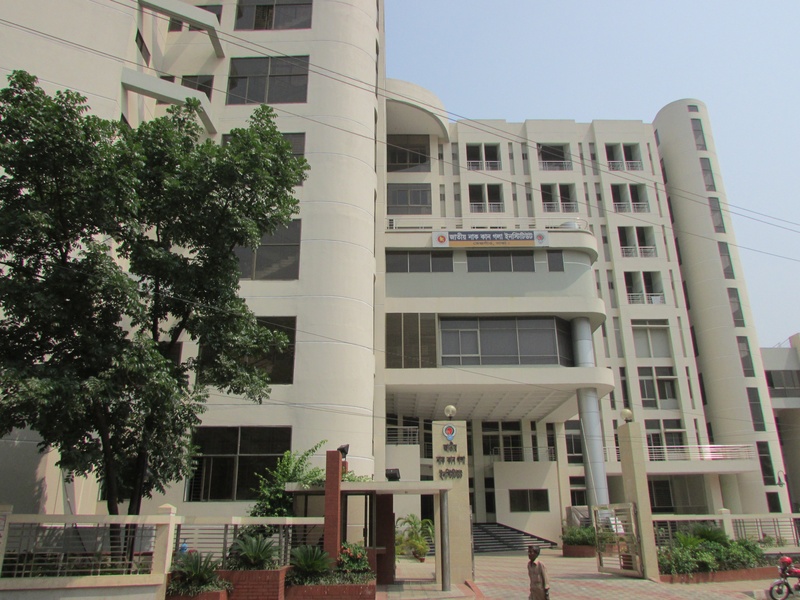 National ENT Institute in Dhaka is a dream project  both for the Otolaryngologist and people of Bangladesh. National ENT Institute will work as an APEX BODY through which National program for prevention of Deafness & Hearing Impairment & other program will be implemented. It will also fulfill National demand of human resource development & provide unique Tertiary ENT Care to the Nation .

It,s a beginning of endless journey .Honorable Prime Minister Sheikh Hasina inaugurated National ENT Institute at Tejgaon Industrial Area in the capital on June 19,2013.Construction of the institute began in July of 2009 on two bighas of land. After four years, the institute was opened.

To run the institute, 49 doctors, 60 nurses and other officials already been appointed.

There are seven high-tech and well equipped operation theaters in the hospital.

Earlier, during the caretaker government regime, the Health and Family Welfare Ministry formed a National Committee for Prevention of Deafness headed by the then Health Adviser Shawkat Ali. The committee met and took the decision to establish a National Institute of ENT to curtail the number of 90% deaf patients by 2030.

It is one of the privilege projects under health ministry. The institute will be 12 storied. Though it is a 250-bed hospital, but at present it  began service with 100 beds. Gradually it will be transformed to 250-bed hospital. 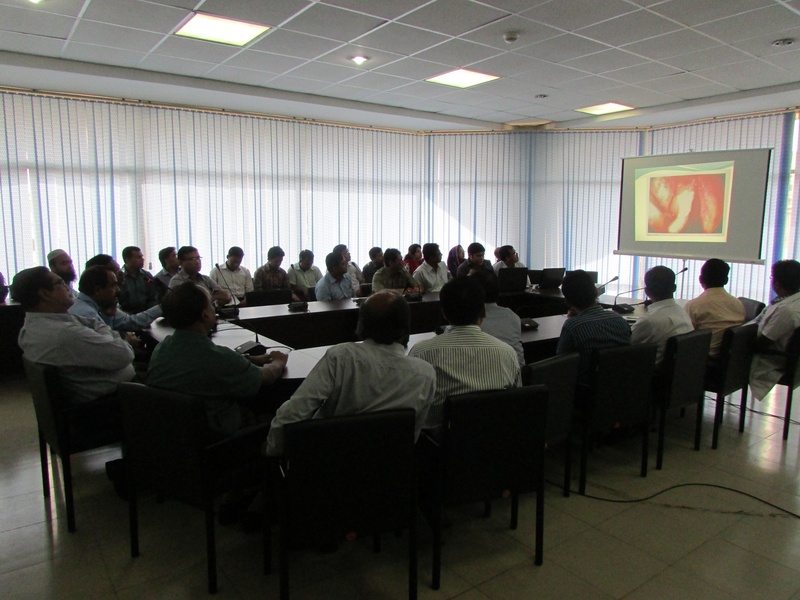 CME programme is going on a regular basis. 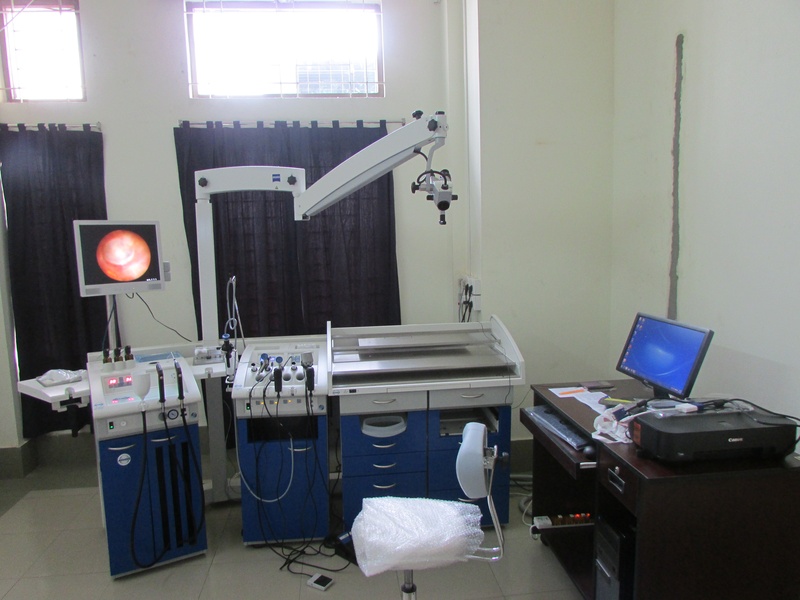 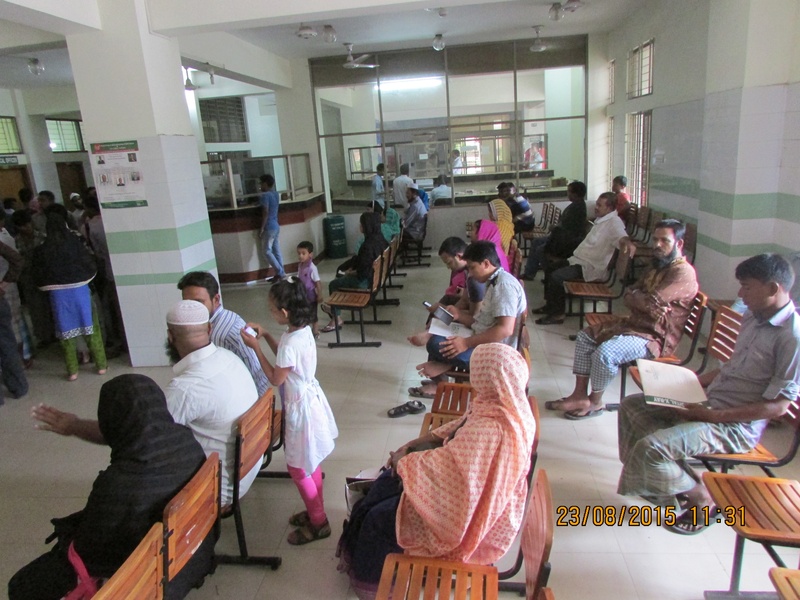 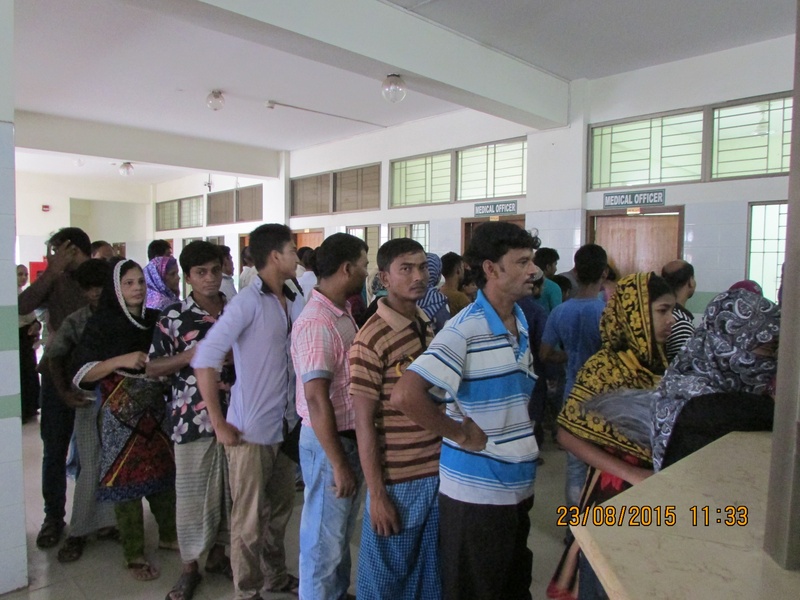 Outdoor department of NIENT.Pt's are waiting.

Cochlear Implant advertisement for the year 2020